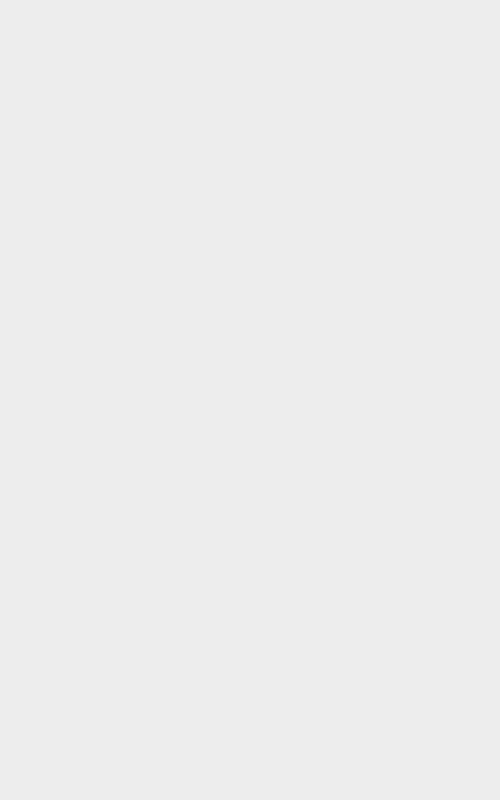 Keith Waterhouse’s tale of northern life in 1960s Britain captures a country on the edge of seismic change. It is a place of possibility, where for the first time young people could create a life different from that of their parents.

BILLY LIAR is a 1959 novel by Keith Waterhouse, which was later adapted into a play, a film, a musical and a TV series. The work has also inspired and featured in a number of popular songs.

Music and Sound by Isobel Waller-Bridge

The One that got Away
Curtains